Brawl Stars is the new free game of Supercell for Android and iPhone (iOS) that is already a success among fans of competitive games. With the variety of playable characters, it is normal for some to stand out for having simpler mechanics that favor learning and developing beginners. Check out the list with the top five Brawlers to start your journey.

Brawl Stars: see tips to do well in the game

Brawl Stars initial character, Shelly gets underestimated by some players, but can be quite useful during matches. Their shots cover a good area and have medium range, as well as causing a good amount of damage. The highlight is Super, which consists of a powerful blast capable of eliminating nearby enemies. Brawl Stars: list has 5 characters to start in the game

Move around the central region of the map by firing with the weapon and creating a barrage of projectiles to prevent the advance of the enemies. It is important to properly manage the recharge of your shots so that you do not end up disarmed during a match.

Unlocked quickly on the Brawl Stars Trophy Path, Nita is one of the best options to get started in the game. The character has one of the most powerful primary shots in the game, which hits multiple nearby enemies. Super releases the sturdy bear chasing opponents by taking the character's focus. When playing as Nita the secret is to approach the opponents and shoot quickly to cause as much damage as possible. Bear Super should be used close to opponents so it does not become an easy target while trying to reach other players.

The imposing wrestling heavyweight uses punching as the main weapon, and requires you to be fairly close to opponents. To support this type of combat, El Primo has enough life. Another important tool is the Super, in which the Brawler jumps towards one of the opponents and falls on them, causing a short period of paralysis and much damage. A good strategy is to use high grass to hide from opponents and catch them by surprise with a quick sequence of punches, which is often enough to eliminate them. Super can be loaded completely right after use, as long as you hit multiple enemies at once.

The charismatic Mexican skull uses a guitar to shoot fairly large sound waves, which damage all opponents within range. Despite being fragile, Poco can heal his own life and his allies with the Super, which re-establishes the bars quickly and ensures much advantage in duels. With Little it will be easy to positively impact the team's performance, but you must act with caution not to be eliminated easily. Look for more backward positions, which allow for a quick escape before being cornered by sturdier Brawlers.

Jessie is another Brawler capable of inflicting large amounts of damage with the primary firing, which can bounce off walls to inflict more enemies. Another highlight is the character's super turrets, which when positioned, shoot close opponents and create the urge to be destroyed before they eliminate all rivals. Jessie's Turrets Clutter the Drive of Enemies in Brawl Stars

This is the right character to develop your skill with the Brawl Stars handheld. Well-aimed shots often hit multiple enemies at once and cause large amounts of damage. The positioning of the turrets is also essential so that they do a lot of damage and become the target of the opponents.

HP Laserjet M1132: How to Download and Install Printer Driver 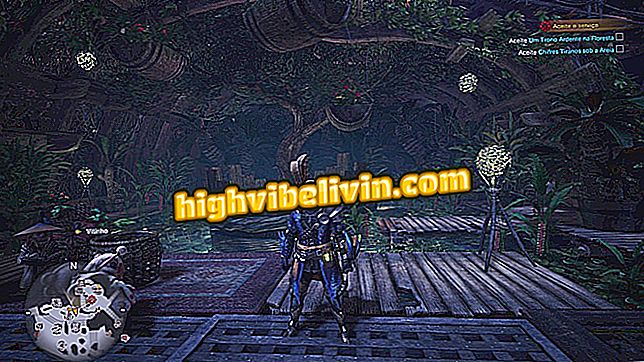 How to Produce Items in Monster Hunter: World 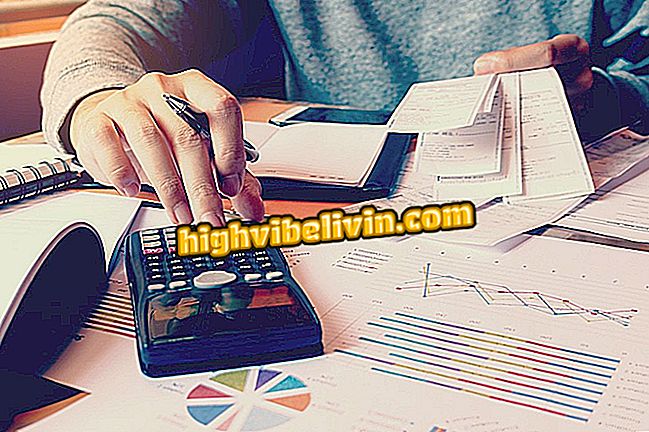 DIRF 2018: How to Download and Install the Statement Generator Program