Instagram is testing a new feature in Stories that lets you produce stop motion videos. The technique, which is also called frame by frame, brings together a sequence of photos in which an object or a person makes small different movements to each image to create an idea of ​​continuity. When you stitch together all the frames, you can frame scenes for a video.

How to Create a Rainbow Effect in Instagram Stories Texts

On the social network, the feature works the same way, but in a simpler and more intuitive way. In our tests - the function initially appeared on iOS (iPhone) - it was possible to do more than 50 captures to mount the final video. The procedure is ideal for constructing animated scenes with dolls or successive images of a specific event, for example. Here's how to make a Stop Motion video.

Step 1. Open Instagram and tap the camera icon in the upper left corner of the screen to open the Stories. Then scroll the camera options to "stop motion" and take the first picture; Step 2. After the first picture, Instagram lets you continue creating a sequence. You can make small movements with a character, for example, to create the idea of ​​continuous movement. When you're satisfied, tap the "Finish" option at the top of the screen. The app will show how the video got; Step 3. Add filters, stickers, drawings and phrases in the video. To continue, tap Next. Select the "Your story" option and touch "Send". Remember that you can also share in Facebook stories. The function that creates stop motion videos in Stories - which has not yet officially arrived - was first seen in iOS, in the stable version of the social network application (not the beta). There are still no reports of the feature on Android.

Questions about Instagram Dix? Exchange tips in the Forum. 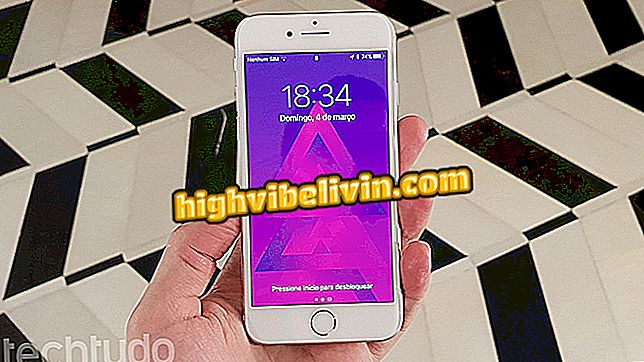 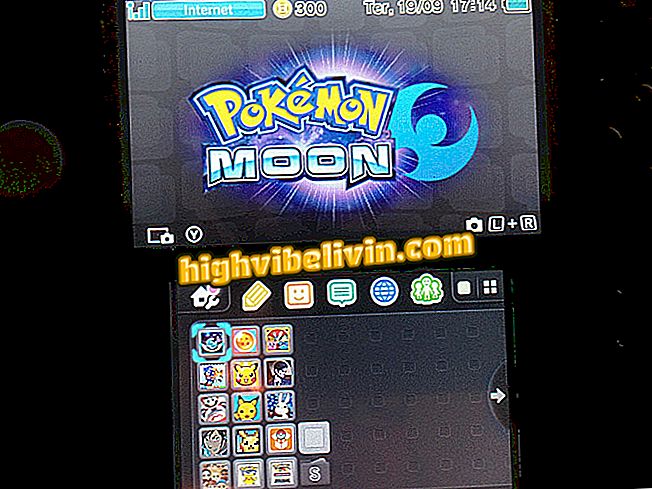 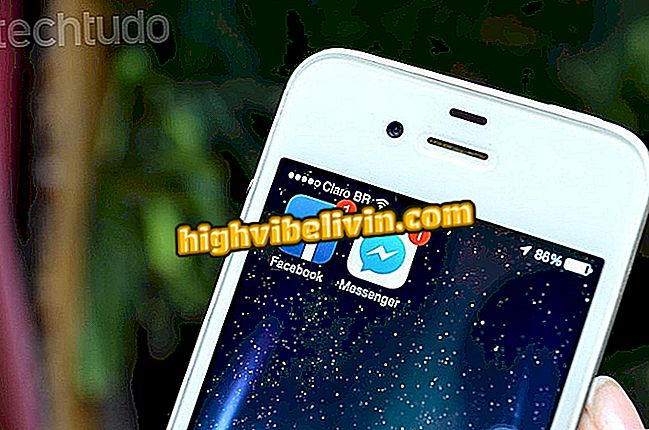