Ashe is the new character of Overwatch

Ashe uses a shotgun, called the Viper, to shoot. The weapon is not automatic, meaning each click on the mouse represents one tight on the trigger each time. When the sniper reloads the Viper, the bullets are reset one by one, canceling the action in the middle without having to fill the entire magazine. Ashe is now available on all platforms

The cowgirl is a character of average mobility. She can not run, but her speed is a bit higher than heavier heroes or tanks, just because she's focused on the attack.

Normal shooting has a rapid cadence when the trigger button is pressed. Although not automatic, it is possible to deal with an enemy in an effective way. Ashe's gun shot is similar to that of McCree's pistol.

However, Ashe can also target with the scope, such as Soldier 76, Widowmaker and the like, for greater accuracy. The downside is that the rate of shots decreases to aid in the sights.

Ashe manages to deal more damage by aiming at the scope of the shotgun.

One of Ashe's abilities is dynamite. It can be thrown into areas with multiple enemies, but it takes a few seconds to explode. Calculate time well or bid only when there is too much distraction. As well as in the character's introduction trailer, Ashe can blow up the dynamite when he wants to shoot the bomb. But be extremely careful with dynamite. If it is hit by its own bomb, you will also receive damage from the blast (slightly less than enemies) and catch fire, which is the side effect it causes on your targets. In short: bid from a long distance. The shotgun's impulse allows Ashe to flee from enemies or to be able to move through map effectiveness. He is fast and pushes the character back - just be careful not to fall into chasms. Another interesting detail is that the shotgun boost also helps Ashe to rise in higher places. For this, look at the ground before activating the ability, so it will be launched through the air when the shot is given. The boost can also be used to reach high places

BOB is Ashe's supreme ability. It invokes its robotic partner, who has 1200 life and will hardly be destroyed. The robot is only available for a few seconds, attacking everything in front of you. When he is in the match, BOB is considered a hero like any other, that is, he can be healed, receive armor and still contest and capture goals. 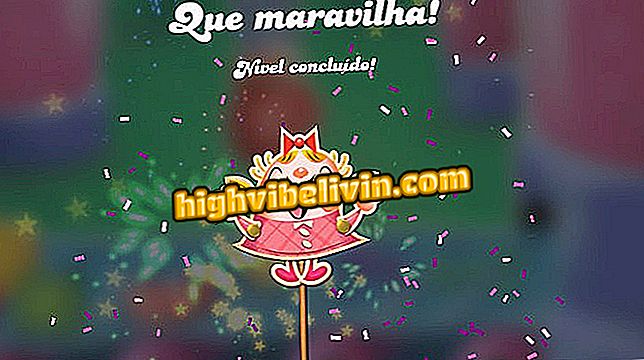 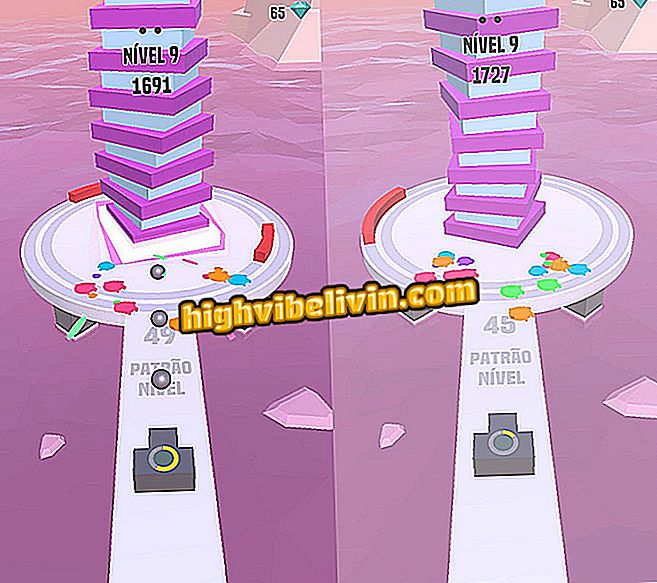