The month of April was filled with news for Instagram users. Now the app lets you make even more perfect portraits with Focus mode, add and edit up to 10 photos and videos in Stories, and download all the data collected by the app. In addition, the platform began testing a feature that promises to make it easier to find and add profiles on the social network, using QR Codes technology. The news for anyone using Windows Phone, however, was not positive: the program was discontinued and removed from the Microsoft application store. Stay up to date on everything that happened to Instagram this past month. Instagram is testing a feature called Nametag, which allows users to add to each other using custom QR Codes. The function works similar to Snapchat snapcodes: it scans the code with the camera on your phone to view and track the profile in the application. Therefore, there would no longer be a need to search the account for the username in the Instagram search. The novelty would simplify the promotion of accounts in social networks, in addition to making it more practical to disseminate the profiles in other media, such as printed posters or even merchandise. There is still no information on when and if, in fact, Nametags will be implemented in the stable version of the application. For now, only those with access to platform tests can create, share or scan tags.

2. Perfect picture and marking made easy in Stories

On April 10, Instagram Stories won two new features at once: the Focus feature and a sticker that makes it easy to tag friends in photos and videos. When you select the "@mencionar" between the stickers, suggestions are presented when entering the initials of the profile to be marked. When you touch the desired one, it will be displayed in colored letters, in a more "flashy" way than usual. Focus mode makes the faces of the photograms highlighted in Instagram

Focus mode lets you apply a depth effect to images made through the app, which resembles those captured by professional cameras. The feature is also very similar to the "Portrait" mode of the iPhone, provided by the combination of two rear cameras. Instagram's functionality, however, gives any smartphone the effect that keeps the focus on only the faces of who is being photographed or shot, so that the background remains blurred.

3. End of support for Windows 10 Mobile

This month, Instagram is no longer available in the application store for Windows 10 Mobile users. Those who already have the app installed can use it normally, but will not have access to the updates that, in addition to new functions, also bring bug fixes. Now the program can only be downloaded on Windows 10 computers and tablets.

4. Multiple photos and videos in Stories

Since the last day 24, social network users can post up to 10 photos and videos in Stories. You can edit each file separately, including filters, emoji, texts, stickers, among other embellishments available on the platform. The update also made it easier to add posts to posts since, based on the location recorded in the photos, the app displays suggestions for places near where the records were made. The novelty has already been released for Android users and should arrive, over the next few weeks, for iPhone (iOS).

Also in April the social network started to allow users to download all data linked to their profile. The tool, available only in the web version and Beta for Android for now, was developed after the controversy over Facebook's misuse of information by Cambridge Analytica. Upon user request, the wait forecast is 48 hours for the single file download link to be sent to the email registered in the Instagram account.

According to the TechCrunch site, the backup brings together photos and videos posted (with caption), profile information, search history, comments, likes, and settings. You can also check your followers and followers, direct messages, and shared files in the chat (only those in the "keep in chat" mode).

Why does Instagram's poll function not work with some accounts? Ask your questions in the Forum.

How to use Rainmeter to control the performance of your PC 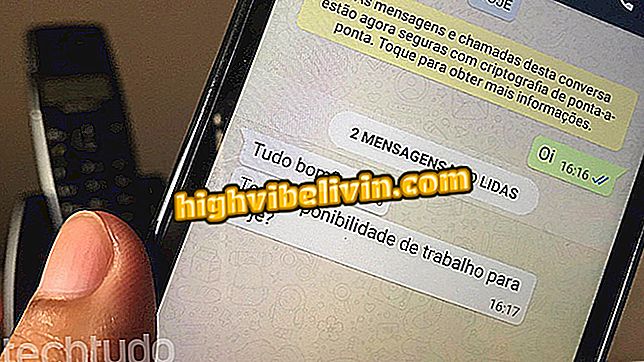 How to register a landline in WhatsApp Business 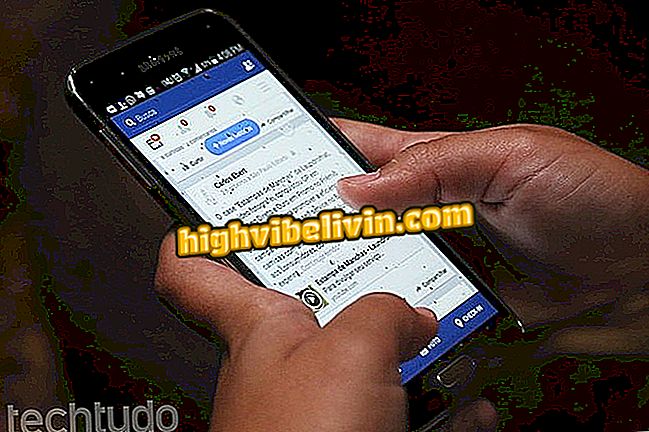