Overwatch's Symmetra has received a major update, which completely changed their abilities in Blizzard's FPS, released for Xbox One, PS4 and PC (via Battle.Net). Once a supporting hero, Symmetra now functions as a damage character, with far more aggressive abilities and a new Ultimate. Have not tested the new game update yet? Check out the guide to play with the rework of the Indian architect:

How to play with Moira in Overwatch

The main weapon of Symmetra was one of the main changes of the character. Instead of a thunderbolt that automatically strikes nearby enemies, it is now necessary to aim the shot, which has higher and higher damage while striking an opponent. The secondary shot remains the same, like a circular discharge of energy that causes a lot of damage. Overwatch: how to play with the updated version of the Symmetra character

The small towers that do damage and decelerate any nearby foes continue to work in essentially the same way, except that it is now possible to fire them far from any surface of the Overwatch maps. You can position up to three sentries simultaneously, which can be used to bar entrances or catch opponents by surprise. New Symmetra sentry can be hurled over long distances

Formerly one of Symmetra's Ultimates, the helpful Teleporter has become one of the character's basic skills. Now it is possible to position the item at any time during a match, to facilitate and speed up the movement of your team, avoiding enemy shots. The novelty is the need to use the action key to activate the transport effect. Teleporter has become one of Symmetra's base abilities

The new supreme skill of Symmetra is one of the coolest and most impressive of Overwatch. With the barrier, the character creates a gigantic shield with 5000 life points, which completely covers one side of the map. This is an excellent alteraniva to isolate the opposing team and gain advantage in free trade. Forget everything you knew about Symmetra. With the change of abilities, the character stops focusing on creating traps for the enemies and acts in a much more proactive and dynamic. That means you can be much more helpful, including offensive plays, which used to be the character's weakness.

Use the new sentries to create areas of danger for your opponents, and catch them by surprise. It is important that you try to leave your towers in places of limited access, always in high or hidden areas, as this will make it very difficult to destroy items, and will cause enemies to lose focus on the game. Also leave the towers relatively far apart, so that they are not easily destroyed by explosive shots. Position the Symmetra sentries behind your enemies to surprise them

The teleporter can greatly facilitate the movement of your team, creating faster and safer routes to reach strategic points. As a large element positioned on the map, it can also be used by a trap to attract the attention of enemies while you place sentinels and fire your secondary shot, capable of causing a lot of damage.

For Ultimate, look for positioning angles that cover entrances and apertures for enemies. This will help in protecting your allies while they continue to shoot at rivals without worrying. Note that this ability loads very quickly, so make use of it whenever possible to extract maximum advantage.

Do you think Overwatch can dethronate CoD and Battlefield in the FPS genre? View Forum Leaders 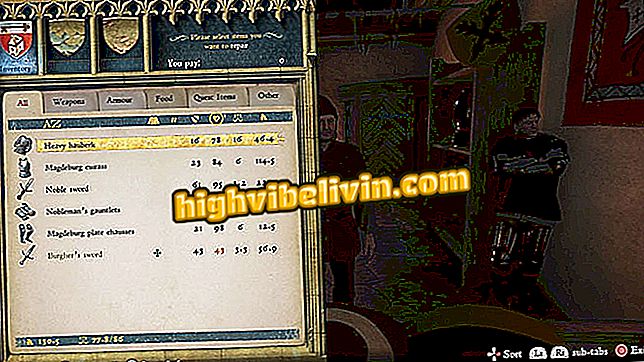 How to create items and repair equipment in Kingdom Come: Deliverance 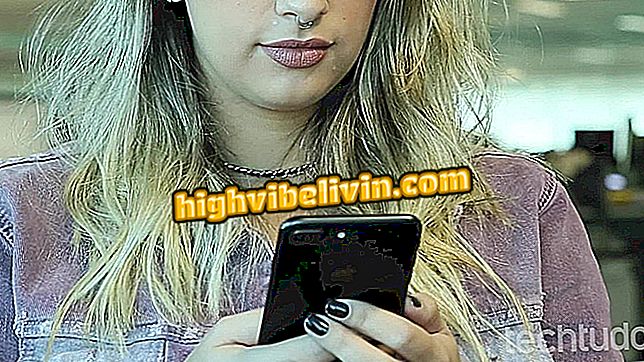 Sharing Sarahah messages on Facebook and other social networks 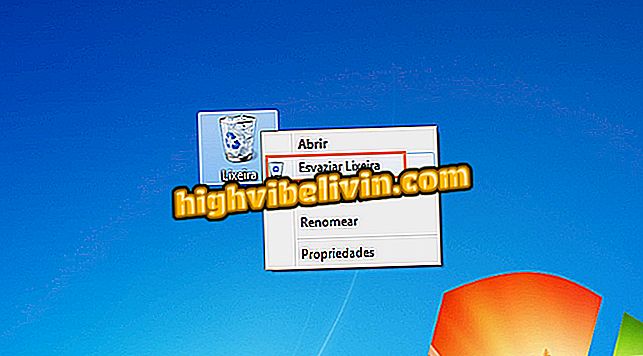 How to recover the trash icon in Windows 10