Google Maps now shows real-time public transport vehicles such as buses and subways. The novelty is available in capitals such as São Paulo, Rio de Janeiro, Belo Horizonte and Curitiba, as well as the cities of Caxias do Sul (RS), Santa Cruz do Sul (RS), Apucarana (PR) and Itabuna (BA). The feature lets you know, with greater precision, the waiting time until the next driving arrives.

In the following tutorial, check out how to track the bus or subway route in real time on Google Maps by mobile. The procedure was performed on an iPhone 8 with iOS 12, but the tips are also valid for Android users. Google informs that the feature will be available later this week for everyone. You need to have the latest version of Maps installed on your phone - learn how to update your apps.

Step 1. Open the Google Maps app and keep your finger pressed on the address you want to go. Tap "Routes" and then select the public transport icon. Step 2. Touch the route on which you want to see the bus or subway. Then touch the waiting time, green, of the line.

Open a route and touch the waiting time

Step 3. Finally, touch one of the connections to see the displacement between the stops in real time. Watch the bus icon drive to find out at which point of the path your driving lies. Which best app competing with Waze and Google Maps? Users say in Forum 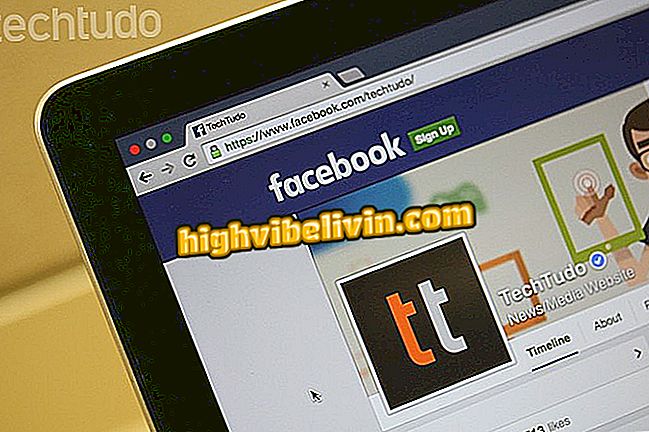 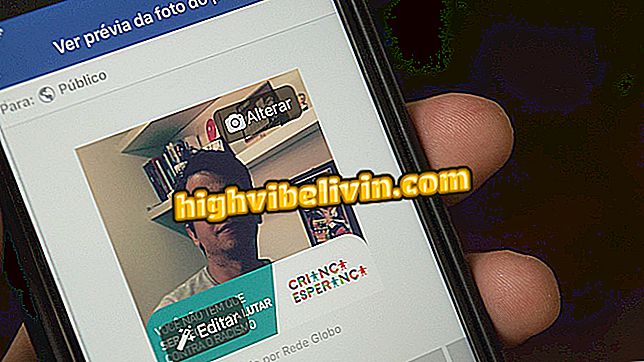