God of War is a game that comes after God of War: Ascension and is exclusive to PS4. Launched on April 20, 2018, the title has been considered "The best game of the year".

After finishing the main missions, it is possible to continue the adventure of Kratos and Atreus to finish all the secondary objectives and extra battles. Among the secondary and available confrontations, there are fights against the Valkyries. In this tutorial we will give you tips on how to play well in these matches and get closer to the platinum. Location of all Valkyries:

First of all, complete all major missions. When finished, if you have tried to improve it, your character will already be on a higher level and acceptable to face the challenge of the Valkyrie. After that, simply search for the secret chambers of Odin and face each of the eight Valkyries scattered throughout the nine kingdoms (now marked on the map). God of War: The Valkyries will be marked on the map

Improve armor and items to the max

Improve your armor to the max and, if possible, release the 3 slots in each to equip items that will increase your status and assist in battle. The higher the level of the object used on the equipment, the better your hero will stay. In this way, the struggles will be less difficult. God of War: Improve armor and free up more spaces

Improve the Leviathan ax to the maximum level (6)

To reach the maximum level of the ax, it will be necessary to get the last frozen flame in the kingdom of Niflheim. For this, you must complete a missions passed by Sindri (collect 500 echoes of mist) and then release access to an area in the Ivaldi workshop.

In this area there will be a chest where it is possible to collect a hazy fog of Niflheim and then produce the frozen flame with the dwarven blacksmith. You will need 5, 000 (five thousand) echoes of mist to open the ark. The ax at maximum level will help a lot in the battles against the Valkyries. God of War: upe the Leviathan Ax up to level 6

There are three types of resurrection stone that can be purchased in the store: the first (green) revives Kratos with little life; the second (blue) revives with a significant amount of life. The third (purple) revives Kratos with the bar full of fury. Battles will always be very difficult, so the resurrection stone may be your last option to gain a little more time and finish the job. God Of War: Buy resurrection stones in the store

Light all the pyres in the towers of the kingdoms

By lighting all the tower pearls in Lake of the Nine and reading the runes carved into them, you will receive a legendary spell called Valkyrie Ruin. This spell reduces the damage of Valkyrie attacks by 5% and will be extremely useful in battles. God Of War: When reading the runes of the tower it is possible to light the pyres

All Valkyries have practically the same attack patterns. However, each of them has a unique and differentiated attack - fire, ice or special air attack, for example. Caution, patience, and observance of standards are paramount in knowing how to dodge, defend or strike at the right time. When you realize an opportunity, take advantage to collect the healing stones that will be dropped during the battle. God Of War: Fight against the Valkyries are the most difficult battles of the game

Use Runic Attacks and Talisman

Light Runic (L1 + R1) and Heavy (L1 + R2) attacks give a lot of damage and can stun the Valkyries at key moments in the battle. Whenever you see an opportunity, use them to your advantage. In addition, make use of Atreus's special attack (press and hold the square) and also the equipped Talisman (L1 + circle). Atreus's special attack, as well as his energized arrows and the Talisman, if well used, greatly increase the success rate in fights. God of War: Abuse of Runic Attacks and Talisman

Win the Queen of the Valkyries

After facing and winning the eight Valkyrie, found in the hidden chambers of Odin, it is necessary to place his Elms on the thrones located in the "Council of Valkyries". This way, you will face the Queen of the Valkyries (Sigrun) and you can complete the mission to defeat all of them. When you find it, be prepared for the most difficult battle of the game. God of War: Beat the Valkyries and collect the helmets

What did you think of God of War 4? Tell us in the forum! 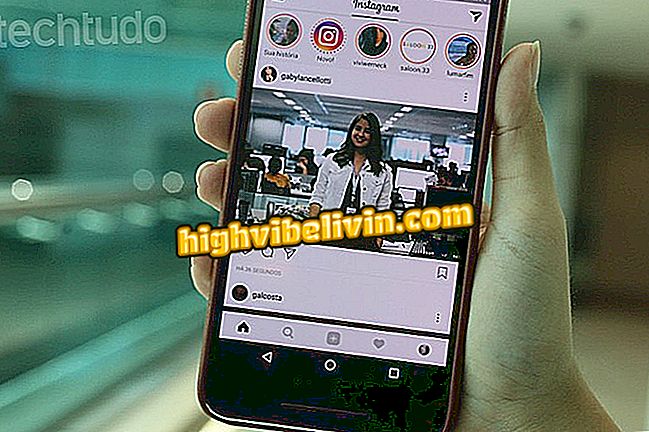 How to block comments from specific people on Instagram 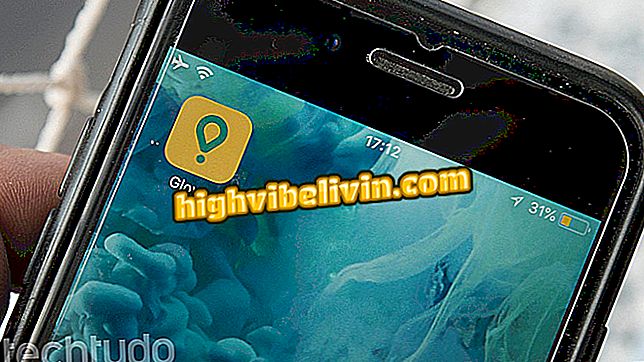 How to order food at Glovo 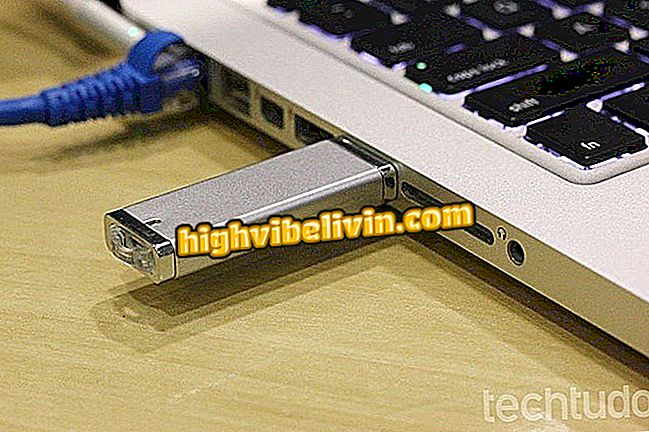 How to pass antivirus on pen drive? Here's how to clean the device