FIFA 19, EA Sports game for Xbox One, PS4, PC (via Origin), Nintendo Switch, Xbox 360 and PS3, has dozens of commands that perform different movements during their matches, and, in addition to the most common options, hides some more advanced and efficient techniques that can greatly help in your performance. Still do not know the "secret" tactics of FIFA 19? Check out the guide and learn the bids. Driving with your head held high

Ideal technique for those who have a calmer and more paced game style, and look for pass options and throws in closed defenses. Hold R2 + L2 on PS4 or RT + LT on Xbox One to get your player to raise his head and drive the ball sideways with short touches. This guarantees you more precision in your move, as well as making disarms much more difficult. FIFA 19: meet the 'secret' commands of the game

Direct crosses are lower and stronger balls, which aim to reach the target as quickly as possible, hindering the defenders' action, be it with interceptions or positioning. To do so, hold the R1 on the PS4 or RB on Xbox One and press the launch button aiming at the opponent's area. This command is extremely useful for those who use ball strings to leave their attackers in the face of the goal. Direct the left analog to the desired player and press L1 on the PS4 or LB on the Xbox One twice quickly. The attacker in question will start an infiltration run to receive an in-depth pass. Tap L1 / LB twice for a player infiltration into FIFA 19

Needing a little more breath to win a run against the defender and get in the face of the goal? Press the race button (R2 on PS4 or RT on Xbox One) quickly and repeatedly to get your player forward the ball and accelerate their speed. This works especially well with faster athletes, and can also be used to quickly change direction while accelerating to the other side. Note that this consumes the energy of your athletes more quickly. Use more speed to win disputes in FIFA 19

Several times players use commands accidentally, such as kicks and unmasked passes, after pressing the wrong button as the athlete moves toward the ball. You can completely cancel these erroneous commands by pressing R2 + L2 on PS4 or RT + LT on Xbox One. Use the rear triggers to cancel commands in FIFA 19

Some FIFA 19 game situations require specially targeted and targeted passes that can create excellent goal chances. If you need an extra dose of control over a pass, hold R1 + L1 on the PS4 or RB + LB on the Xbox One and charge the touch force by selecting the exact direction with the left analog. Use manual passes for more precision on your FIFA 19 slots

In FIFA 19 the attempts to surpass defenders with speed are much more complicated, since the defenders usually win the divided with their physical bearing. To get rid of these shocks, hold L2 on PS4 or LT on Xbox One when a defender is paired with your attacker. Your player will use his physical attributes to block the defender and continue possession of the ball. Hold L2 / LT to protect the defenders in FIFA 19

Kicks in the goal corners are a very dangerous weapon in FIFA 19, and manual positioning of goalkeepers is one of the most effective ways to avoid such knocks. Click and hold the right analog (R3 on PS4 or RS on Xbox One) and move it to get your goalkeeper to score in the goal. If you just hold the button, it will shift sideways into the goal, to cover the opposite beam. Penalty charges are not a fluke in FIFA 19, and the stoppage is one of the features to trick the goalkeepers at the time of the hit. As your player runs toward the ball, quickly tap the L2 on the PS4 or LT on Xbox One so he hesitates for a second. Use slots to fool goalkeepers into FIFA 19 shooting 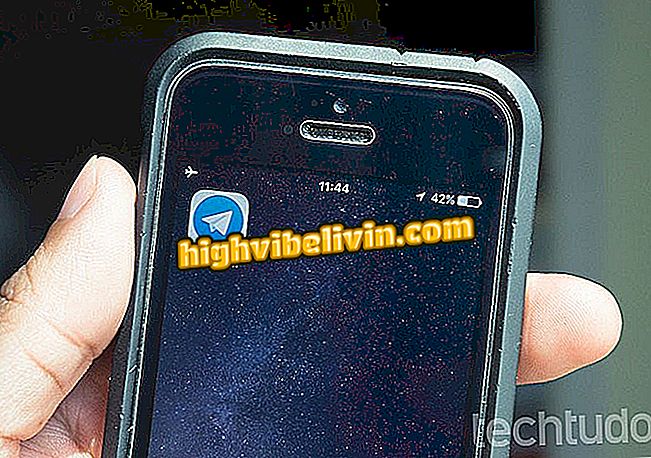