Fire Balls 3D is a free game from Voodoo where the goal is to shoot and knock down towers in different puzzles. The game is available for Android and iPhone (iOS) phones and brings addictive challenges in 3D scenarios. Although simple, the game has tricks to make more points, gain extra lives and disable ads. Here's how to play and check out tips to get it right.

Helix Jump: How to play and tips to do well in the game

Fire Balls 3D is a very simple and accessible game for any user. The only command in the game is to click and hold your finger on the screen to shoot multiple balls. The objective is to make the highest score possible by destroying colored towers. The challenge is to sidestep the obstacles, barriers that move and protect the pillars at every stage.

Fire Balls 3D: How to play and tips to do well in the addictive game for mobile

The player needs to shoot at the right time to get points and even bonuses. Each shot counts points that add up to your total at the end of the stage. The game still has an online scorecard system where you can compare your achievements with that of other competitors.

Tips to get it right

- Pay attention to the rhythm of obstacles

Hitting an obstacle is synonymous with end of game. You will lose your points and have to start the zero stage. So learn the rhythm of the barriers before you fire. Notice which way they walk. Risky moves receive punctuation bonuses in 3D Fire Balls. Use the movement of obstacles in your favor to shoot the balls closest to the barriers - without hitting them - and thus secure extra points.

When firing in sequence, you will fill a yellow bar that unlocks a special ability. Use it whenever you can to destroy a series of blocks faster. Another advantage of this power is that it is able to permanently eliminate barriers.

Another trick is to use this ability to destroy several obstacles at once. Sometimes the barriers may end up lining up, so take the opportunity to fire the power right now.

The advertisements are often uncomfortable and end up disrupting the pace of the game. But in Fire Ball 3D they have a certain utility. If you miss a shot, you do not have to start the phase again. Watch an advertisement to revive with an extra chance and continue. Still, ads can become a source of frustration between one stage and another. After all, nobody wants to wait to keep playing. So, disconnect the internet from your cell phone if you want to disable the advertisements. You will no longer have the option to watch videos in exchange for an extra life, but you can play normally without interruption.

What is your favorite online game? Comment on the. 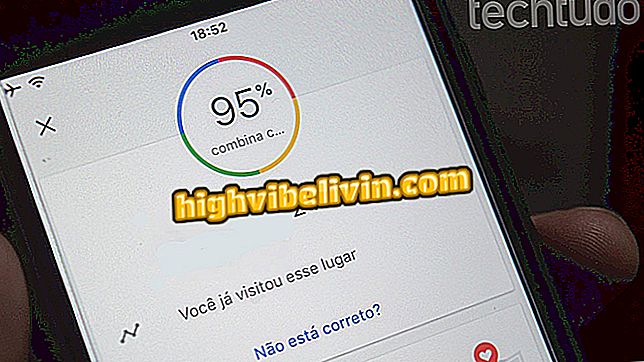 Google Maps shows restaurants that work with you; learn how to use 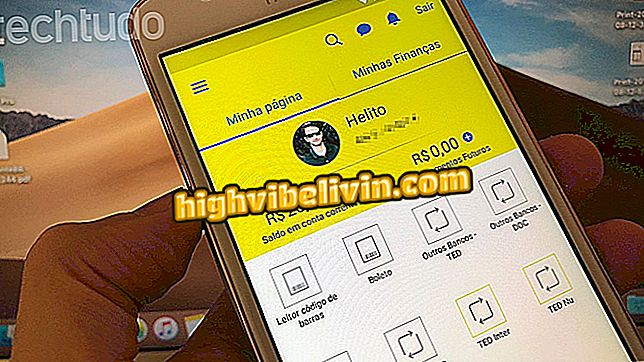 Instagram Direct shows you when you're online; learn to disable